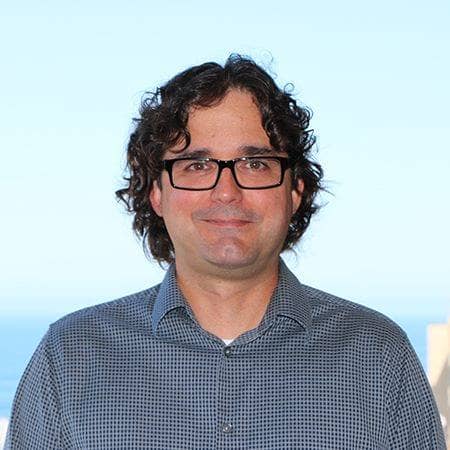 Brad Wiley is from the United States. He joined the IATTC in 2013, originally within the bycatch program but focusing on policy issues with an emphasis on the implementation of the AIDCP. He was transferred later to the Policy and Compliance Division which entailed a broadening of his responsibilities. In 2016, additionally, he was also appointed o of the IATTC field offices. Formerly, after obtaining his Juris Doctorate, he had worked from 2001 to 2013 in the Office of International Affairs of the NOAA’s National Marine Fisheries Service, including eight years during which he was a member of the US delegations to international organizations and RFMOs/RFBs such as IOTC, WCPFC, IATTC and AIDCP. Previously, Brad Wiley had begun his professional career as an ichthyologist, applying microsatellite genetic techniques first in population genetics for the South Carolina Department of Natural Resources (SCDNR) and later on evolution at the University of Kansas. During his legal education, he had worked again for the SCDNR in the office of the Legal Counsel, as well as for the Pacific Environmental Advocacy Center, and the Center for International Environmental Law in Washington, DC.