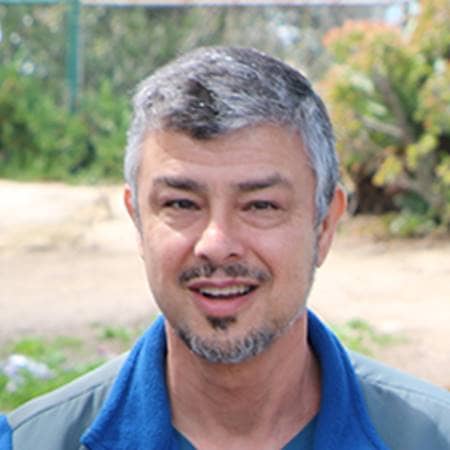 Milton Lopez joined the staff in 1980. His initial work included developing custom software for data entry and verification and supporting the staff in the use of the first in-house computer system. He was responsible for upgrading this system several times and deploying various in-house networking systems, which eventually included PCs and a connection to the Internet via the UCSD campus network. He deployed the first in-house file, database, email, and web server systems and supported the deployment of the first public IATTC web site, for which he developed the initial version of the Vessel Registry pages. He managed periodic upgrades to these systems while continuing to support their use by the staff, including the migration of email to the cloud. Prior to his retirement from full time service in 2018, Milton developed and implemented the initial stages of a plan to deploy a new public web site that uses a cloud-based document management system. Milton continues to provide occasional support to the IT staff while adjusting to retired living.