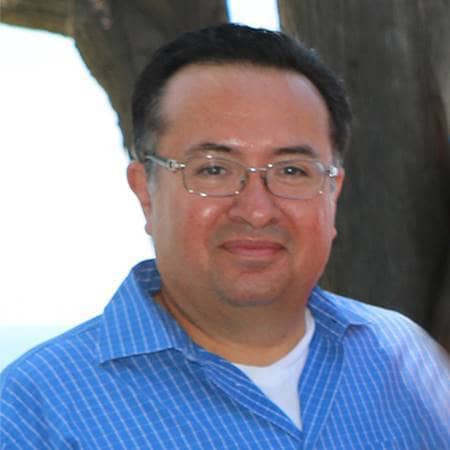 Ricardo Belmontes is from Mexico. Before joining the IATTC staff in 2008, he had been for 18 years the Director for International Fisheries in the Ministry for Environment, Natural Resources and Fisheries and later in the National Commission for Aquaculture and Fisheries of Mexico. Among his responsibilities, were to provide the appropriate support for the participation of Mexico in the activities and meetings of international organizations such as FAO (Committee on Fisheries-COFI), OECD (Committee on Fisheries), APEC (Fisheries Working Group), CITES, and regional fisheries management organizations or bodies such as IATTC, ICCAT, WECAFC, NAFO, COPESCAL and OLDEPESCA. As a member of the Mexican delegation to the IATTC, he participated in the negotiations leading to the La Jolla Agreement, the 1998 AIDCP and the 2003 Antigua Convention. He had also the opportunity of participating in important fisheries bilateral negotiations, including those undertaken in the framework of the free trade agreements with the European and North American countries and in multilateral negotiations such as those of the 1995 FAO Code of Conduct for Responsible Fisheries and the 1995 UN Fish Stocks Agreement. Previously, after finalizing his studies in the Metropolitan Autonomous University of Mexico, Ricardo Belmontes had started his career in the Ministry of External Relations of Mexico, first in the Multilateral Economic Relations Directorate and afterwards in the American Regional Organizations Directorate, as an analyst, before being transferred to the Directorate General for International Affairs of the Ministry of Fisheries, when started his involvement with the IATTC.